The Beauty of Sisters

We share a little bit about a whole lot. Our thoughts on travel, food, photography, gardening, sisters and other life experiences 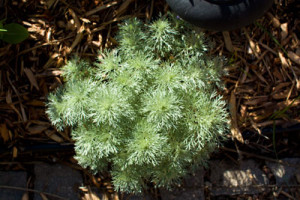 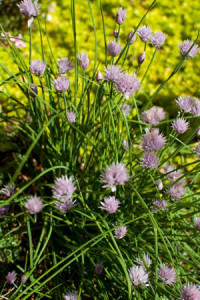 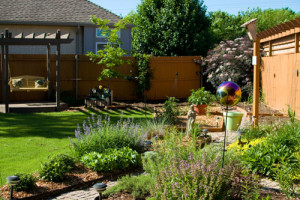 The garden is just beginning to bring forth what will be many blooming shrubs and flowers. One of my favorites is the Black Lace Elderberry.  This shrub is best in a corner because it spreads up and sideways.  In the spring it has these lovely light pink flowers amid the dark leaves.  It requires light, but otherwise is a no maintenance addition to the garden.  It thrives in heat and drought and looks good all season.  Love it! 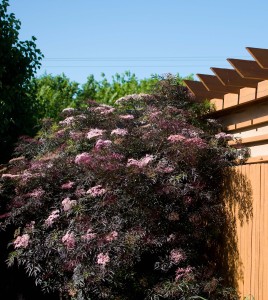 I am not a canner…have never canned in the traditional sense.  But this year’s crop of tomatoes and apples have made me do something akin to canning.  I have made tomato blue cheese soup, marinara, salsa, roasted tomatoes and frozen them for later use.  I just discovered after 25 years that even if the apples look sort of worm-ridden on the outside, they are actually perfect on the inside.  Who knew….I just assumed that if I did not spray for worms, that the apples would all have worms inside them, but that’s not the case.  So I have just made 10 jars of apple butter from our old family recipe and with the apples left on the tree, I could make many more.  I boiled the jars to make sure they were clean and then after I filled them, I put them back into boiling water and boiled for about 10 minutes.  I have no idea if that will make the jars shelf-safe, but here’s trying.  I can hear a couple of them popping their lids and have no idea what that means.  I guess I should get my second refrigerator fixed so I have a place to store all of the bounties of my garden!

I still have something to figure out for the golden tomatoes I have left and I have a ton of apples that I could do something else with.  I am not a fan of apple sauce and neither is Devin, so that idea is out.  i think egg roll wrappers with some cooked apples inside and then fried up in the cast iron skillet might be next.   T.

The Beauty of Sisters